Detox Demystified: Do You Really Need To ‘Detox’? 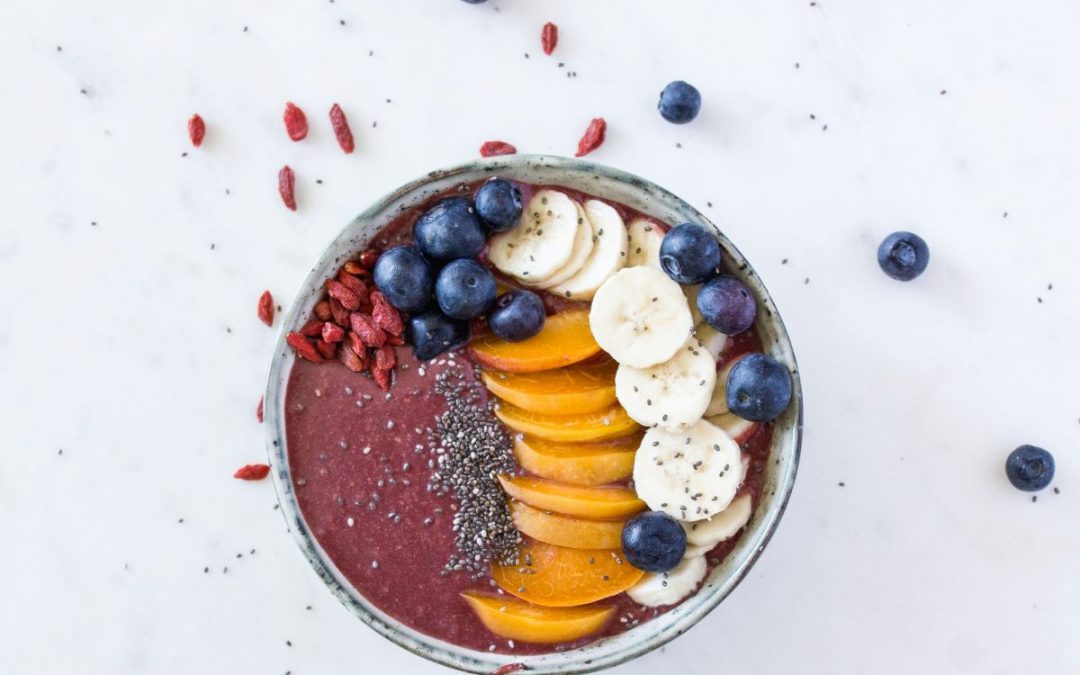 Back in 2000, after years of feeling tired, I saw my first ever naturopath.

The naturopath said a number of things to me, that at that time, I wasn’t quite ready to hear.

In fact, much of what she said took YEARS to sink in (yes, I’m super slow in learning some lessons. Aren’t we all?!).

Not only did she say I had clear signs of adrenal fatigue.

I also needed to detox my body, as many of my symptoms pointed to toxicity, including hormonal imbalances, weight gain, dark circles under my eyes, brain fog, and being chronically stressed.

Back in those days, I thought the suggestion to detox was merely an opinion rather than being vital to good health.

Because my doc wasn’t talking about detoxing, so it couldn’t be all that important, right?

Of course now, after training as a naturopath and nutritionist myself, and applying what I discovered, I know differently.

One of the most important health interventions that made the greatest improvements to my health was detoxing.

I didn’t know how good I could feel – and hadn’t realised how bad I’d felt for so long – until I undertook a clinical detoxification program (I’m not talking about juice cleanses or the like – they aren’t effective detox protocols. More on that in another article).

I liken the feeling of health and vitality from detoxing like going from a cloudy, gloomy oppressive day, to the clouds parting and the sun bursting out against a pristine blue sky.

You know those days you feel totally happy and unencumbered – regardless of what’s happening in your life? I felt like that in every cell of my body.

This is why I’ve devoted a series of articles on why detoxing is so important, what the main toxins are that you should be aware of, how you can safely detox, plus the myths and mistakes commonly made when detoxing.

Ok, so why is detoxing important?

Dr Joseph Pizzorno, naturopath and founder of Bastyr University (a world-leading naturopathic college in the US), an Institute of Functional Medicine Board of Directors, and a past consultant to the White House in the US, says:
The most pressing global health issue we now face is toxicity - over and above nutrient deficiency Click To Tweet
What’s shocking about this is that nutritional deficiency is a MAJOR global health problem that’s at the heart of most chronic diseases.

The majority, if not all, of humans on this planet aren’t getting optimal nutrition for their bodies to function properly.

This is mostly due to nutrient depletion in our soils, intensive farming of livestock fed non-biologically appropriate, nutrient-deficient food, food processing causing loss of nutrients, and the high intake of these highly processed foods.

Yet toxicity – due to the chemical burden our bodies are placed under in the modern world – is an even more immediate threat to our health. Yikes.

So the question is no longer IF we are toxic. The real question is: HOW toxic ARE we?

Brace yourself, because everybody in this world has a detectable level of toxins in their body.

So while our world is becoming more toxic, our bodies are less able to handle toxins, which leads to an increased toxic burden on our systems.

And, as these chemicals accumulate in our bodies, they can alter our metabolism, cause nutritional deficiencies (which as mentioned, is already a global problem), enzyme dysfunction, hormonal imbalances, damage our brain chemistry (a contributor to many neurological conditions,  especially depression) and as mentioned, can cause cancer.

Hence detoxing isn’t just some trendy lifestyle choice for super-health-conscious people (and many of these people aren’t detoxing properly at all! I’ll share more in a future article).

So the evidence is clear (and, I’m sure you’ll agree, a little alarming!)

If you want to restore your energy and stay healthy, detoxing is absolutely critical.

The good news is that while toxins affect all of us, by changing a few things to clean up your life, you can see a dramatic difference in your health and wellbeing.

Want to know more? Grab my free detox report where you’ll learn more about the science of detoxing, key toxins that impact health, what symptoms of toxicity are, and some simple and advanced ways you can detox right away.

Check your inbox to confirm your subscription

And, check out the next article in the series where I dive into the main toxins to be aware of in your environment. 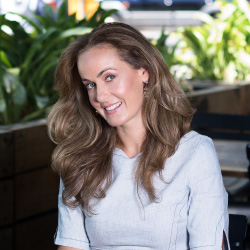 Melissa is a naturopathic nutritionist and health coach who helps people who are feeling tired all the time get their energy and life back. She consults with people worldwide via webcam (AKA telehealth) from Melbourne, Australia.

This site uses Akismet to reduce spam. Learn how your comment data is processed.

Discover 5 simple steps (you're probably not doing) to boost your energy now. 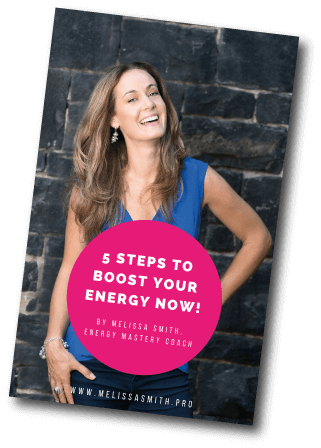 You have Successfully Subscribed!

Melissa Smith is a nutritional therapist in Melbourne, Australia, helping people across the globe who feel tired all the time get their energy back.

In this 20 minute mini consult, you’ll get your health questions answered, and find out how Melissa can help you stop feeling tired all the time and get your energy, health and life back.

Melissa Smith is a nutritional therapist in Melbourne, Australia, helping people across the globe who feel tired all the time get their energy back.

In this 20 minute mini consult, you’ll get your health questions answered, and find out how Melissa can help you stop feeling tired all the time and get your energy, health and life back. 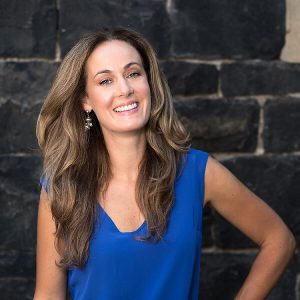 Melissa Smith, Nutritional Therapist in Melbourne. She helps people with fatigue, brain fog and other niggling symptoms get their health and life back. Melissa consults online with people in Australia, the UK, USA, Canada and beyond via webcam (AKA telehealth).