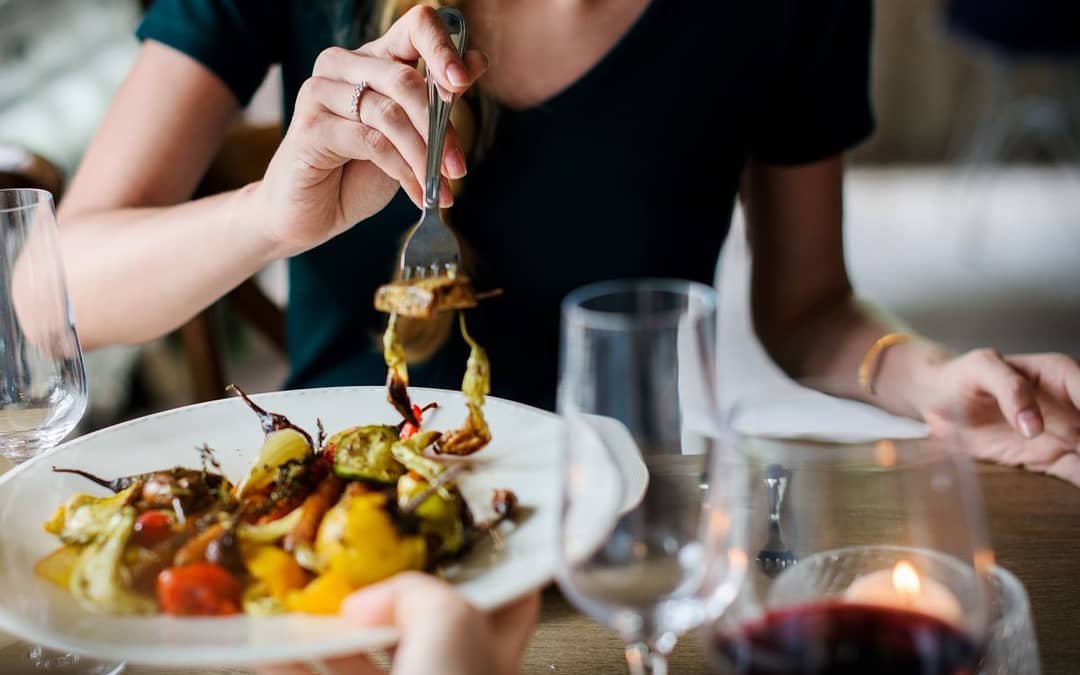 Every time I think about the roast turkey and lamb (yes, two roasts!), chocolate, wine and cheese (here’s looking at you, Riverine Buffalo Blue!) I’ll be enjoying this Christmas, my mouth waters and my stomach grumbles with joy!

I feel totally happy indulging because I use the following 10 foods, herbs and spices strategically leading up to and throughout Christmas (and pretty regularly through the year too).

These 10 items help me keep the weight off while keeping my energy high.

Because of course, eating and drinking merrily starts well before Christmas Day, then bleeds into Boxing Day and pretty much right up to New Year’s (and sometimes, beyond!).

So you can easily gain a few kilos or more during this time, and any of the results you’d worked for during this year can be a distant memory which would be such a shame!

This is why these following strategies remain non-negotiable for me, so I keep my health and weight on track.

Protein can help keep your energy levels high and stable, curbs sugar cravings and also helps your liver detoxify, particularly alcohol. Protein also has the most thermogenic (AKA fat burning) affect than any other food.

Besides meat, fish and milk, you can try nuts and seeds, good quality cheese in moderate amount, as well as eggs, yogurt and beans.

For vegetarians, and particularly vegan, pay more attention to food combining to get a complete protein profile from various plant sources.

One thing I often do before heading out to a party is to have a protein shake. Sometimes, if I know I’m going to be at a party where the food isn’t going to be adequate, or there’s a lot of sugar, wheat and dairy, I’ll make a green smoothie (check out some recipes on my website).

When it comes to meals, having adequate protein with the next suggestion will also ensure your blood sugar levels – and energy – remains stable, and you avoid the dreaded insulin spike that can lead to fat storage (AKA weight gain).

Fibre rich foods keep you fuller for longer and help to curb hunger, eliminate toxins and give you stable blood sugar levels (so you avoid the energy spikes and dips).

The richest source of fibre are beans and legumes, giving you between 10 – 20g of fibre per cup.

I often start my day with a smoothie with a serve of protein powder (pea or whey), half a cup of canned cannellini beans, half an avocado, some spinach with berries and water.

Try it – you won’t taste the beans at all and you’ll be full and energetic until lunch!

Brassica vegetables like broccoli, Brussel sprouts, cauliflower and cabbage have compounds in them that help your body detoxify alcohol.

Other leafy greens like kale, chard, silverbeet and spinach contain minerals like sulphur that help to curb sugar cravings and also support the liver.

So if you’re feeling a little hungover, rather than having a typical takeaway meal that will make you put on more pounds, make yourself a nourishing bowl of chicken broth with some greens in it.

It’ll help your liver flush out toxins, give your body minerals that are often depleted after a big night of indulgence, and can reduce any dependency on sugar.

Beyond the compound EGCG in green tea that helps your liver detoxify, green tea also has a thermogenic effect, meaning it increases your metabolism and helps burn fat.

Unfortunately just drinking green tea won’t have this effect. Supplementing with EGCG at a dosage of 325mg per day has shown to be effective.

20 minutes before eating a big meal, have a ¼ cup of water with 3 tablespoons of fresh lemon juice.

Not only will the lemon juice kickstart digestion and liver function, it can also have a stabilising effect on your blood sugar levels, so you can avoid the blood sugar and insulin spike that’s often responsible for causing fat gain.

Supplementing with alpha lipoic acid has been shown to shunt the glucose consumed by food into your muscles versus putting fat storage.

It’s also been shown to suppress hunger signals in the brain.

Combined with 20 minutes of rigorous exercise each day can help to limit or avoid fat gain altogether!

To make the compound more bioavailable, cook the turmeric first and have it with pepper which will help you absorb more.

This is beneficial even if you’re not diabetic – because most of us have poor insulin sensitivity, which is one of the reasons for weight gain.

Sprinkle over your oats in the morning, stir into your tea (just don’t put it straight into your mouth, ok?) or sprinkle on some sliced up some apples or pears and bake. Yum!

These wonderfully amazing berries can be bought as a tea or dried fruits which you can use as tea or throw into a nut snack mix.

They help the liver cleanse phase 2 and also have a calming effect on the nervous system while giving you more energy.

You can also buy Shissandra in supplemental form at any good health store.

Dandelion root is a powerful ally at this time of year.

This herb supports your liver’s phase 2 detox pathway, stimulates digestive juices and bile production preparing you for a big meal, helps manage blood sugar levels and therefore energy, and also contains antioxidants that benefit your overall wellbeing (in too many ways to mention!).

To get the benefits of this dandy fine herb (see what I did there), steep the teabag for at least 5 minutes (or leave it in the cup as I do!).

A final note – and why loving your liver is key

Of course you don’t need to choose all of these strategies – prioritise the first three, and if you can do the others, bonus!

If you’re wondering why many of these items also support the liver- it isn’t just about detoxifying alcohol.

Often at the heart of weight gain (and energy issues) is a struggling liver that can’t cope with detoxifying all the toxins it needs to process (i’ll be talking a lot more about this next week).

One way the liver deals with these toxins is to dump them in to fat cells, which can cause fat cells to increase in size and therefore cause weight gain.

A healthy liver means that not only is your body ridding itself of toxins effectively rather than going to fat, your digestion and absorption of nutrients will also improve, thereby giving you more energy.

Three cheers to our incredible liver! (It is Christmas, after all) 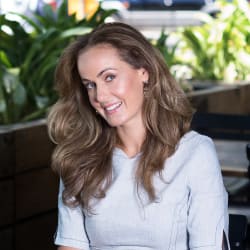 Melissa is a naturopathic nutritionist and health coach who helps people who are feeling tired all the time get their energy and life back. She consults with people worldwide via webcam (AKA telehealth) from Melbourne, Australia.

This site uses Akismet to reduce spam. Learn how your comment data is processed.

Discover 5 simple steps (you're probably not doing) to boost your energy now.

You have Successfully Subscribed!

Melissa Smith is a Nutritional Therapist based in Melbourne who helps people with fatigue, brain fog and other niggling symptoms get their health and life back. Melissa consults online with people in Australia, the UK, USA, Canada and beyond via webcam (AKA telehealth).

Ready to get your energy back?

Book a free 20 minute mini consult to find out how you can stop feeling tired all the time and get your energy, health and life back on track.